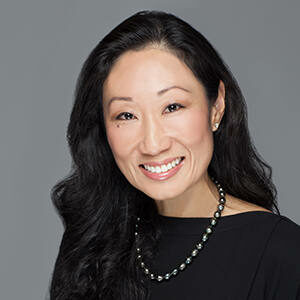 Jeanie is a lifelong resident of Honolulu whose love and appreciation for architecture led her to a career in real estate. Her people skills and work ethic only bolstered her decision to make a career change from nursing. Through hard work and dedication, Jeanie independently financed her undergraduate studies at the University of Hawaii and Hawaii Pacific University, intent on pursuing higher education. Jeanie became a Realtor Associate in 1998 and has been actively representing both buyers and sellers island-wide (as well as on Maui and Hawai’i Island) in real estate transactions since then. It is a profession that she has enjoyed since day one.

In her leisure time, Jeanie enjoys spending time with her whippet Keiko, as well as with family and friends. She also enjoys eating, cooking, tennis, hiking, reading, yoga, and walking around her Waialae-Kahala neighborhood with her dog. Also, when her schedule permits, she loves to travel and New York is her favorite vacation destination. In the city, she fills up on great food, Broadway shows, and museums, while soaking in the beautiful architecture. Recently, she had the opportunity to explore Budapest, Prague and Vienna and is headed to Osaka and Kyoto this fall. She is hoping to travel to Tokyo, Spain, Portugal and Venice next year.

Caring, thoughtful, highly professional, and with great attention to detail, Jeanie has earned the professional respect of her colleagues and clients. In 2013, 2014, 2016, and 2017, she was acknowledged by Honolulu Magazine with the honor of being one of ‘The Best in Hawaii Real Estate’. Most recently, she was offered and accepted a leadership position as BIC for the Honolulu office. Call her today at 808-392-1044 to find out why she is truly one of Honolulu’s BEST Realtors.
Aloha,
Jeanie 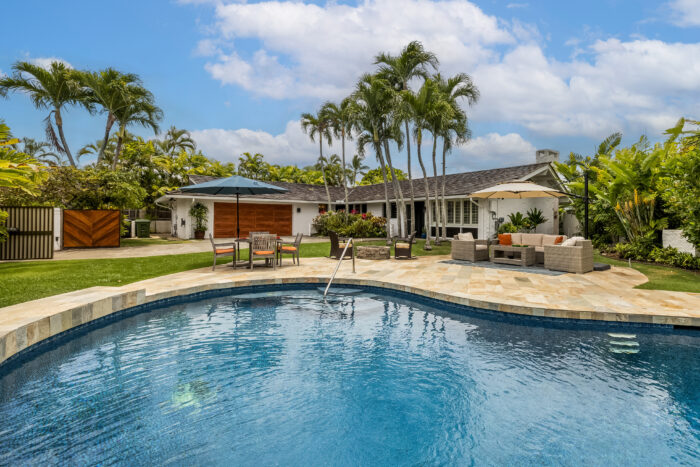