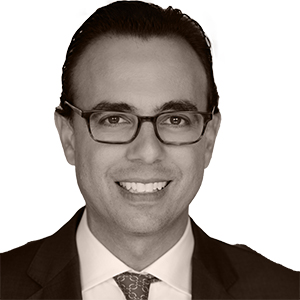 Jason Haber joined Warburg Realty after serving as the Chief Executive Officer and co-founder of Rubicon Property. For over three years, Rubicon Property distinguished itself as a boutique real estate firm based on the Upper West Side. Haber grew the company – literally from his living room floor – to encompass a strong sales force that sold real estate across Manhattan and Brooklyn. During his time at Rubicon, Jason brokered numerous high-profile deals including the sale of multiple luxury townhouses, condos and co-ops. Jason managed multiple condo conversion developments and consulted with developers about potential ground-up construction and conversion projects. Warburg acquired Rubicon in January 2014.

Currently the #3 Top Producer company-wide, Jason Haber has ranked #1 in his office and amongst the Top 10 brokers company-wide since 2016. Most recently, he was recognized by REAL Trends as one of America’s Top Real Estate Professionals in 2020 by closed sales volume and ranked #101 overall in New York City.

In addition to his career in residential real estate, Jason is an adviser to institutional and commercial clients on complex negotiations and has helped facilitate the placement debt and equity on several transactions. He is also an investor in Delos Living, a real estate wellness technology company.

Jason is a frequent commentator on NYC residential real estate. He has made numerous appearances on CNBC and Fox Business News and has been quoted in the Wall Street Journal and The New York Times. Jason has been ranked by The Real Deal as one of NYC’s Top 100 agents. He has appeared on HGTV’s Selling New York, including an episode that featured his marketing efforts to sell Frank Sinatra’s former Upper East Side penthouse.

Jason holds a degree in Political Communication from The George Washington University and a Master’s Degree from the School of International and Public Affairs at Columbia University. He has served as adjunct professor at John Jay College where he taught a course on urban planning. 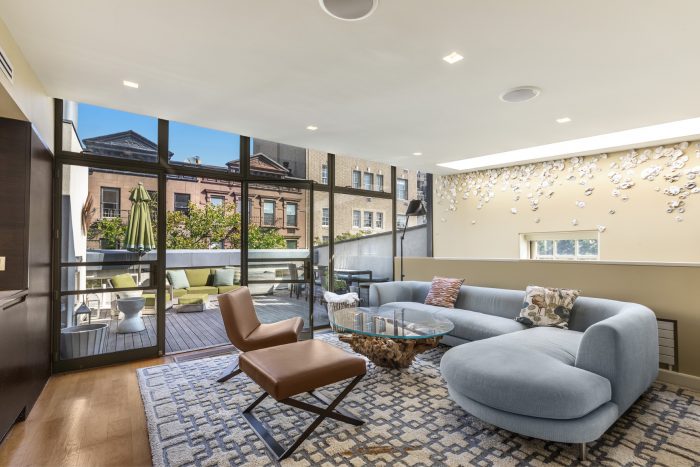