Raised in both California and Mexico, Jason knows the Pacific coastlines.

Born in San Francisco, California then baptized in Puerto Vallarta, Mexico, Jason finished school at the University of California at Santa Barbara.

He then studied abroad at the University of Granada, Spain as well as the Catholic University of Santiago, Chile, earning his BA with Honor’s in Latina American Studies with an emphasis in Viticulture and Enology.

Living full time and working in real estate in Punta de Mita, Mexico since 2001, Jason has been involved in this market since its inception with his family building some of the first luxury homes in the area.

Family, surfing and travel are his favorite things.

Ask him about the Punta Mita Resort, the Four Seasons Tamarindo, Costa Careyes and Mandarina. 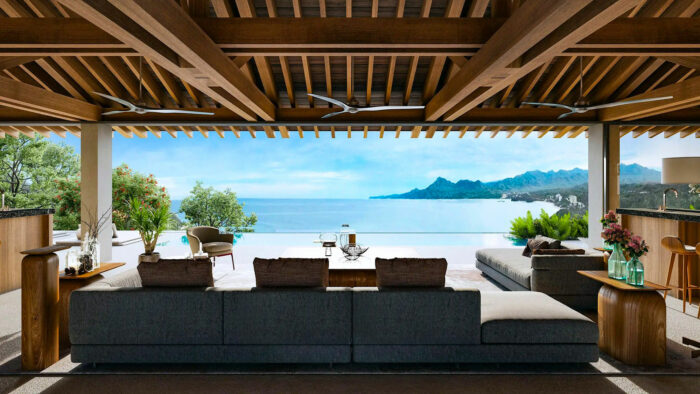 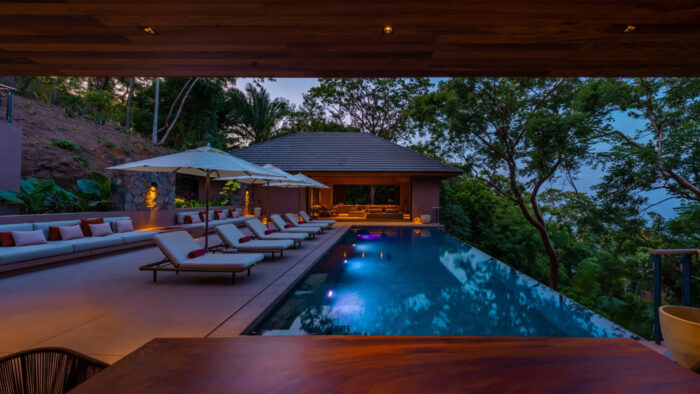 One & Only Mandarina Private Home 12 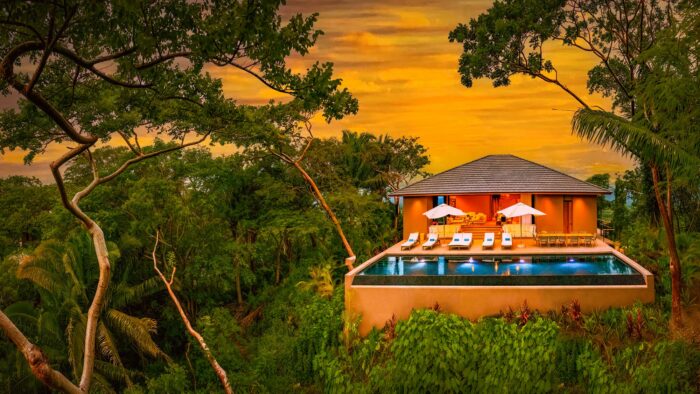