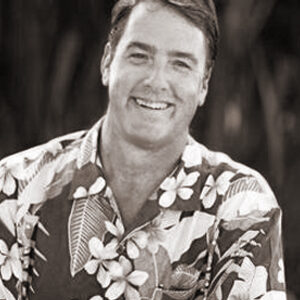 Born and raised in Newport Beach, California, Jim Allison is a fourth generation Southern Californian but his Hawaii roots go back more than sixty years, to a time when his parents first met as summer school students at the University of Hawaii on Oahu while both enrolled at USC.

While Jim was enrolled at Newport Harbor High School, he began a family legacy in the sport of Water Polo and competitive swimming. Jim’s younger brother, niece and oldest daughter have carried on the legacy of the sport. Jim went on to attend Orange Coast College, University of California at Long Beach and The University of Southern California.

Jim launched his real estate career while a student himself at USC, working for Coldwell Banker Commercial Real Estate. He became a real estate appraiser after his graduation in 1985.

Jim moved to the Big Island of Hawaii to assist in various commercial and residential developments on the Kohala Coast in 1988. What began as a 2-3 year plan has morphed into over 30 years as a Hawaii Realtor.

Jim has worked for several Big Island developers with the bulk of his success with 18 years of service with Maryl Development serving as the Project Sales Manager for such projects as Sandalwood at Waimea to projects in Kona such as I’olani and Kealoha to Wainani on the island of Kauai. Jim concluded his service with Maryl with The Villages at Mauna Lani consisting of 130 condominium units over a six year sales campaign where he met his wife MJ who is also licensed with Mauna Kea Realty.

With an extensive career in working with Developers and Contractors over the past 30 years, Jim brings extensive experience, knowledge and the contacts needed to assist his clients who are interested in designing and building their future home along the Kohala Coast.

Jim and MJ live in Waimea with two of thier three children, RJ and Kimberly who both attend Hawaii Prepatory Academy (HPA). Jim’s oldest daughter Angelique graduated from HPA as a 13 year attendee / Legacy Student and is now in her sophomore year at the University of San Diego.

In addition to her role with Mauna Kea Realty, MJ is also very involved with the HPA Ohana Association and has brought the sport of cheerleading back to HPA as coach for the high school squad for past four years and has recently implemented a K-5 cheer squad.

As far as his dedication to Mauna Kea Realty, Jim states ‘Being a part of the Mauna Kea Realty team has been a true blessing. As a Mauna Kea Resort Club Member and MKR agent, I have developed a profound appreciation of the Resort and its rich history. To be able to work with people who share this appreciation is absolutely awesome and a true dream come true. From upper level management to the valet and landscaping crews to the Concierge team and everyone in between, being a part of the Mauna Kea Resort Ohana is an honor and privilege’.

If you’re looking to connect with an agent who embodies the spirit of aloha and truly believes buying and selling real estate in Hawaii should be a fun and enjoyable experience, contact Jim today. 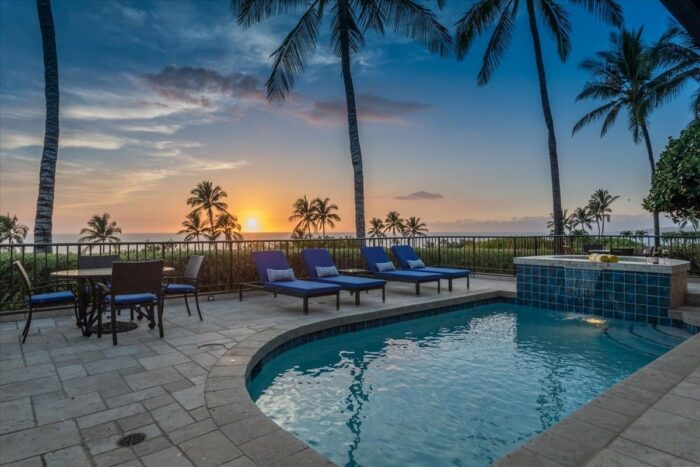 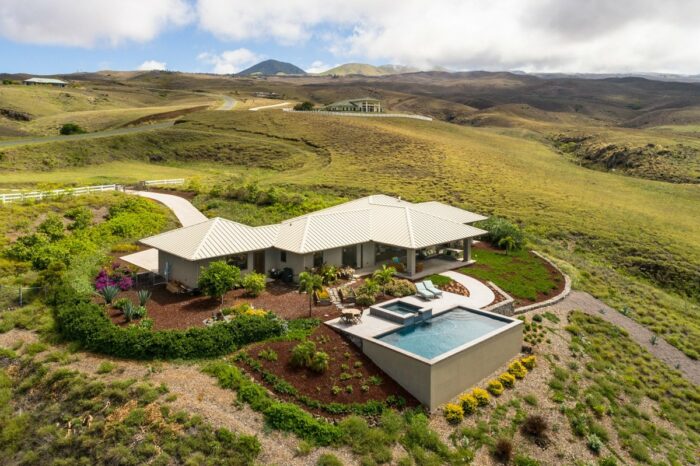 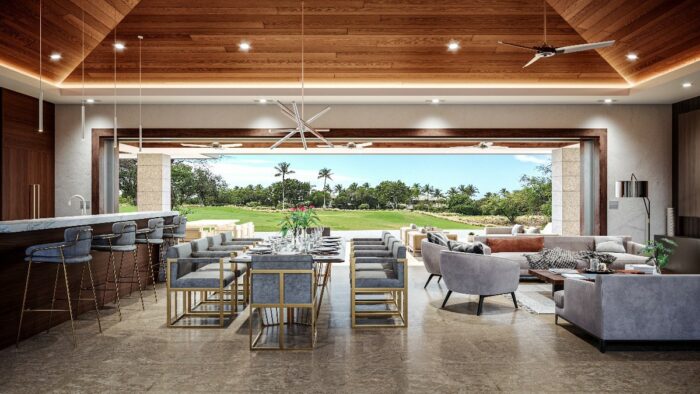 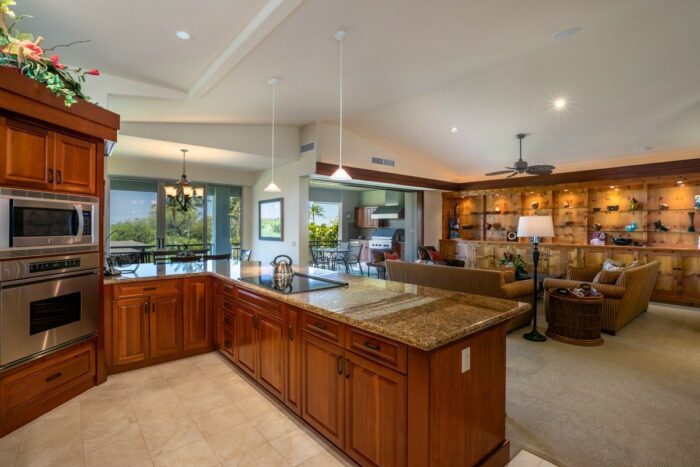 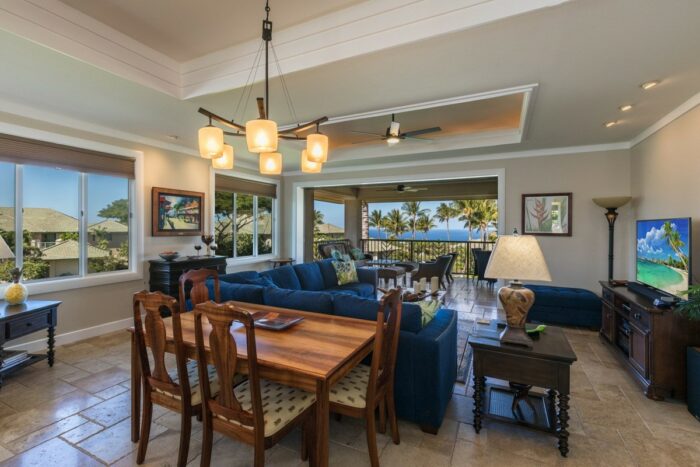 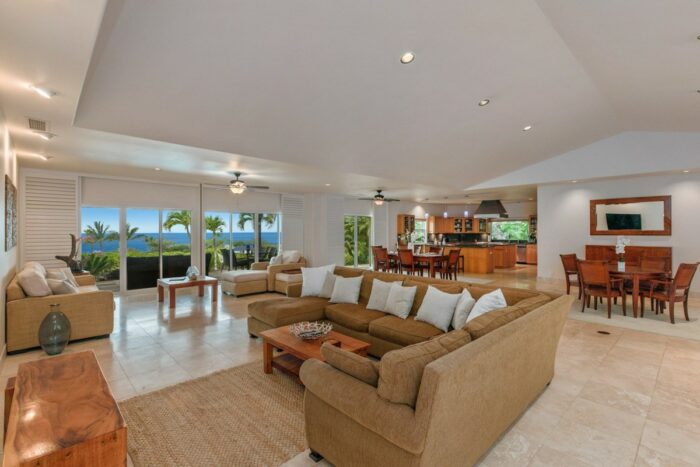 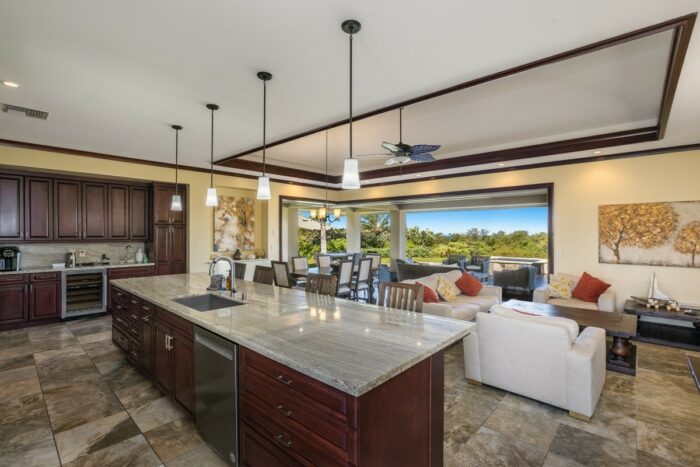 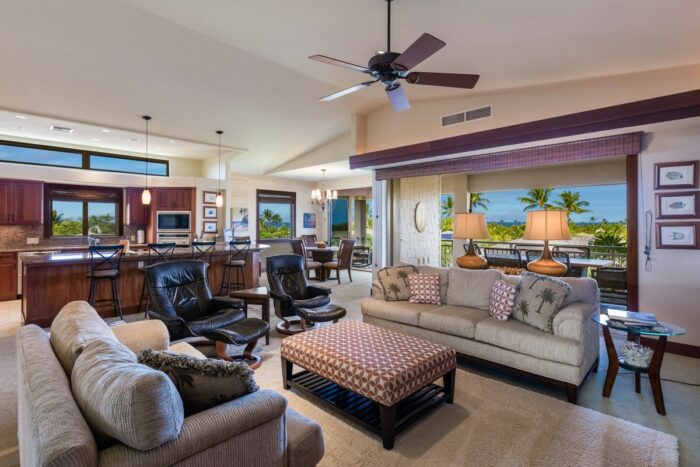 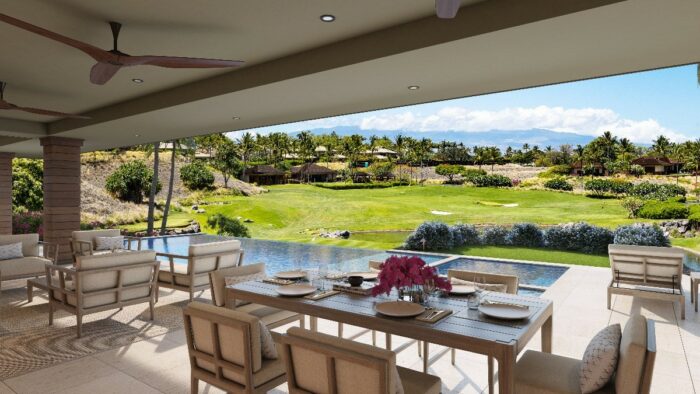 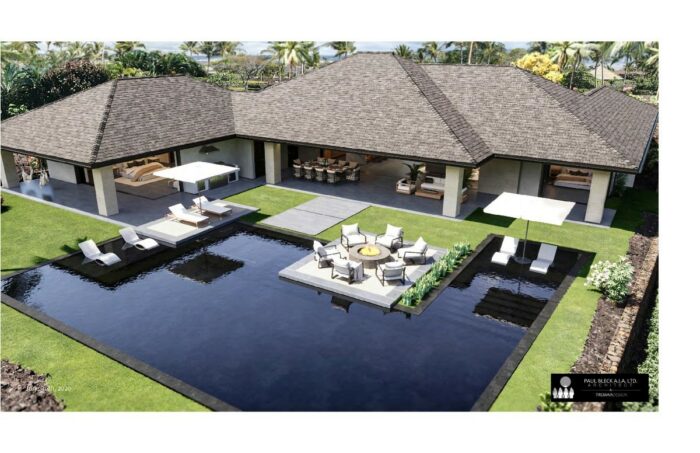 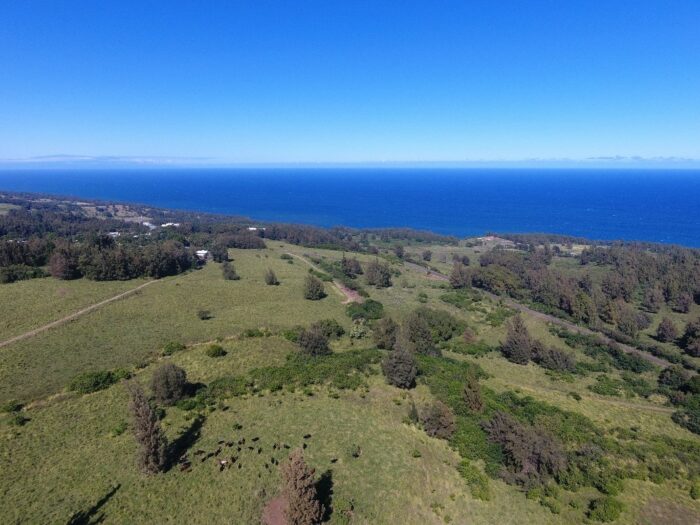 Over 113 Acres Below Honoka’a Town