Frank Schenk has been specializing in luxury resort properties since his Hawaii real estate career began in 2005. He has consistently ranked among the top 100 realtors in the state of Hawaii, with career sales exceeding $350 million. Named a Top 10 Realtor in ‘Who’s Who in Hawaii Real Estate,’ Frank attributes his success to his deep bench of knowledge in the luxury market, as well as to his broad network of clients both in the United States and in Japan.

Frank is a native of Tokyo, Japan and is bilingual in Japanese and English. He also has a deep understanding of Japanese culture and traditions, knowledge that has served him well in his real estate career. He has attracted many foreign investors as clients, who look to Frank for buying and selling advice and feel comfortable consulting him on all matters.

Frank attended St. Mary’s International School in Tokyo and later, he attended college at Washington State University and the University of Hawaii, where he majored in Business. He developed real estate on Oahu for several years before moving to the Big Island in 1993. Frank and his family chose the beautiful West Hawaii town of Waimea as their home – an ideal small town location to raise their three sons.

Frank was involved in the development of Hualalai Resort and the Four Seasons Resort along the sunny Kohala Coast, working for Kajima Construction Company, until the sale of the resort to MSD Capital. At this turning point in 2005, Frank took the opportunity to reignite his real estate career and focus on representing luxury resort properties along the Kohala Coast.
Frank has since built a solid reputation for having extensive area knowledge, a strong work ethic, and a dedication to providing exceptional service to all of his clients. He served as the Director of Residential Services at the Hualalai Resort before joining the team at Mauna Kea Realty in 2015. In recent years, his primary emphasis has been on the Mauna Kea, Hualalai and Kukio resort communities. 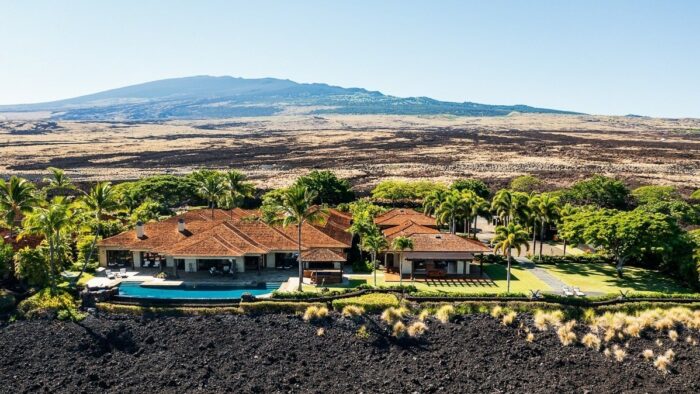