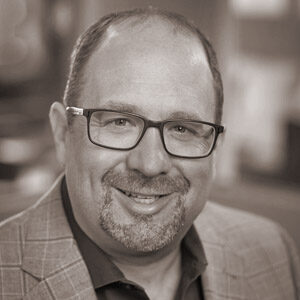 Eric Klein is committed to success centered around your wants and needs. He provides all clients the most patient, knowledgeable and experienced service that he believes exists in Summit County. Klein has counseled clients on more than 500 written contracts in the county and surrounding areas ranging from $25,000 to over $3,000,000. His success is based on a compilation of putting his head down, working hard, a willingness to do whatever it takes for you, surrounding himself with successful people, and the ongoing referrals from the loyal client base he has built.

Klein grew up in the construction and development industry starting as an apprentice carpenter in 1989. By furthering himself through education and hard work, he eventually landed a career as a project manager for Abhe & Svoboda Inc., one of the world’s leading infrastructure contractors. Here he was fortunate enough to work successfully on contracts in excess of $25,000,000. His commitment and dedication had him climbing the ranks and he was offered the position of Vice President of Pacific Operations. Eventually Klein missed the mountains and working more intimately with people. He has learned that people, contracts and real estate are the perfect fit for him. His clients, colleagues, and the owners of Slifer Smith and Frampton believe so as well. In 2013 he was invited to be the Manager of their Frisco-Silverthorne location.

ΓÇóAwarded Standards of Excellence’ by peer vote for industry service 2012

ΓÇóTop Lister award in 2014 with a stunning 94% of listings sold of his 30 listings taken.

Eric enjoys spending time with his beautiful and ever supportive wife, Joy Marie, his son Maxwell Mathias, daughter Grace Marie and their extended families. Skiing, golf, being outdoors, cooking, entertaining, remodeling, wine collecting, and hiking are activities that keep him fueled up for the constant attention and long days that a successful career in real estate demands. Klein is of the Work Hard – Play Hard’ mentality. When not in the depths of a complex real estate deal he can be found catching a wave, skiing with family and he rarely misses a powder day.

Enjoying your dream home is great fun. Yet its acquisition and sale are serious business. Helping you accomplish these dreams is Eric’s business, and he looks forward to the opportunity to be of service to you. 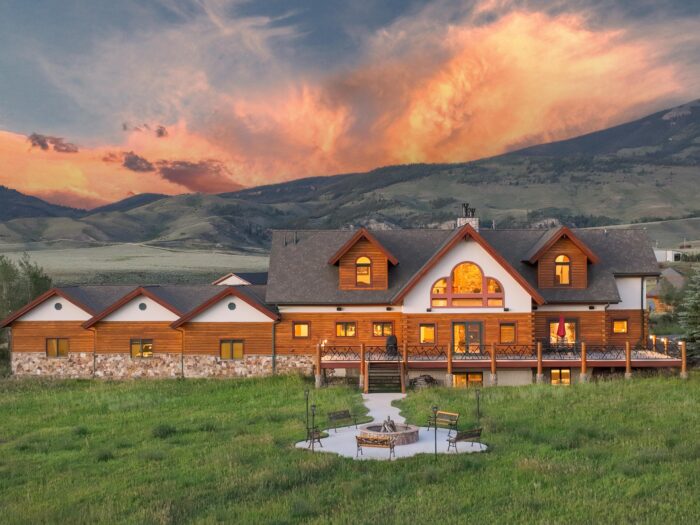 Wonderful Privacy Within a Few Blocks of Frisco Main Street