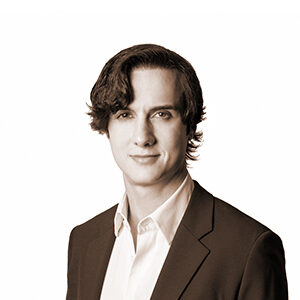 Chad Rogers is one of the most successful and sought after real estate agents and market experts in Southern California. For over 21 years, the Malibu native has been a top-selling agent for Hilton & Hyland, the prestigious real estate brokerage owned by Rick Hilton and Jeff Hyland.

Since the start of his career, Chad has sold over half a billion dollars in real estate. He has built and maintained a reputation among power-player clientele, including professional athletes, celebrities and high-ranking business officials. As a nationally recognized realtor, Chad shares his vast industry knowledge at speaking engagements all over the country, such as The Western Slope Realtor Rally, The Scottsdale Luxury Home Tour, University of Redlands, National Association of Television Program Executives, Learning Annex NYC and the ‘Success 101 Speakers Series’ hosted by the Young Professionals Global Network.

Over the last 10 years, Chad has broken numerous real estate records. In 2018, he sold the highest priced property of his career for $25.395 million. Because of his continued luxury real estate success, Chad’s expertise has been featured in various media outlets including Forbes, Wall Street Journal, Los Angeles Times, Los Angeles Confidential, Chicago Tribune, Huffington Post, Realtor.com and many more

In addition to business, Chad is a strong believer in giving back to the community. As an animal rights advocate, he has dedicated his time to various charitable organizations such as PETA, ASPCA, the Humane Society and the National Animal Rescue. Chad was honored by the Los Angeles City Council on behalf of the city of Los Angeles for his countless hours of time and effort in order to better his community.