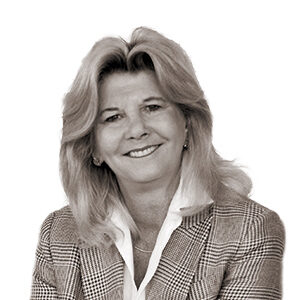 During her 40 years selling luxury mountain resort properties, she has consistently remained one of the nation’s top producers. She was recognized by the Wall Street Journal as the 5th top producing realtor in the nation for 2007 with $201,041,550 in sales. Cathy’s sales in 2020 exceeded $226 million making her the #1 Top Producer for Slifer Smith & Frampton for the tenth year in a row. This is an amazing accomplishment in a highly competitive real estate market.

Slifer Smith & Frampton is the largest and most successful real estate brokerage in Eagle County.

Cathy started her life in the mountains in 1974, where she headed to Copper Mountain Resort, Cathy is originally from New Jersey, where she was raised on a dairy farm. In 1980, Cathy joined Keystone Real Estate in Keystone Resort and quickly became the company’s top producer. In 1986, she moved to Beaver Creek Resort and began selling with Vail Associates Real Estate, then with Slifer Smith & Frampton, and stayed on after the 1994 merger of the two. Following the merger, Cathy was appointed Branch Broker of SSF’s Park Hyatt Office. During her four years in that position, she was one of SSF’s top producers and the listing broker for major Beaver Creek developments.

In 1998, Cathy relocated to SSF’s Bachelor Gulch office, where she became the listing broker for Bear Paw, Settler’s Lodge, Firelight and the Horizon Pass Townhomes. These properties represent a major portion of Bachelor Gulch
Village’s multi-family developments, a total of 90 residences. Since moving to the Bachelor Gulch Sales office (located in The Ritz-Carlton Hotel), Cathy has the distinction of being the Bachelor Gulch office’s top producer for 19 years. She is also the Branch Broker of the Bachelor Gulch office. Her sales record of a cumulative total of more than $2.6 billion (over $1.9 billion in just the past 14 years), without her previous 27 years of sales noted, makes Cathy one of the top agents in the entire country.
Cathy is known for high-end residential listings and sales and was the listing and selling agent for many of the highest priced homes ever sold in the history of Beaver Creek Resort, Bachelor Gulch Village, and Vail.

In 2018, Cathy dominated the market and listed as well as sold a $23,000,000 home on prestigious Beaver Dam Road in Vail Village. She currently has one of the highest priced luxury residential listings in the entire Vail Valley at $34,000,000, in addition to many other luxury homes throughout the Valley. Her sales continue to thrive, which Cathy attributes to working harder and smarter in a tough market and being very knowledgeable about the local market and inventory.

Cathy specializes in not only the high-end luxury market but is equally as proficient in condominium sales having been the original listing agent for East West Partners and many of their projects. She now handles the listings and sales of many of these re-sale properties.

Cathy lives with her husband, Russ, at their residence at the Horizon Pass Townhomes in gorgeous Bachelor Gulch Village. Her outside interests include traveling, golf with memberships at both Cordillera and Frost Creek, gardening and flying in their own plane for quick get-always as well as skiing if the weather is nice. Her main enjoyment, other than the activities with Russ and her daughter Lindsay, is the opportunity to sell real estate in the best place in the world, meet wonderful people and have friends from all walks of life.

Hand-picked by one of the original Developers of Mountain Star 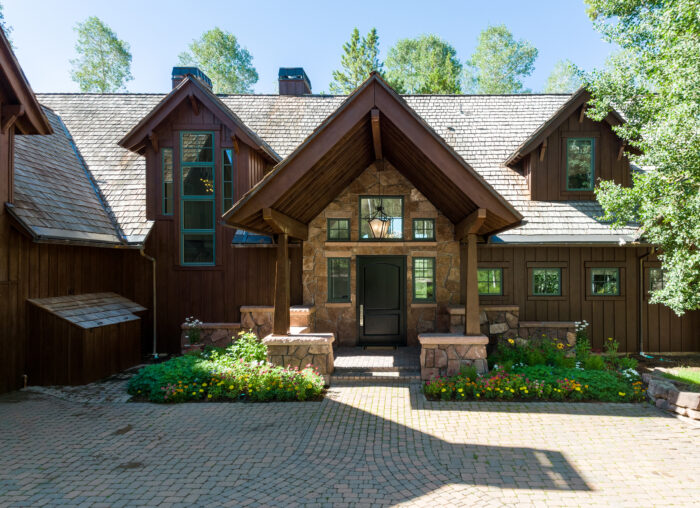