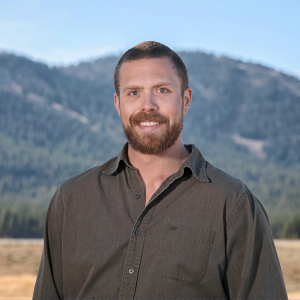 From the East Coast to the West, to the East and back again, Asa has followed the call of the mountains. A native to Vermont and New Hampshire, Asa’s greatest joys growing up came from the peaks, the forests, and the snowfall. These passions followed him to college at Plymouth State University in New Hampshire where Asa studied English and became a snowboard coach at Waterville Valley Resort.

After becoming a fully certified instructor with the American Association of Snowboard Instructors, Asa loaded up his truck with his best friend and sped across the country, landing in Truckee, California to continue his life in the mountains. Since then, Asa has trained and certified dozens of instructors as an examiner for the AASI, directed competitive snowboard teams, and trained riders in China and Japan.

Most recently, Asa has dove into a new career in real estate with Tahoe Mountain Realty, and while this may be a far cry from a life spent snowboarding, they have more in common than one might think; a good coach in snowsports is marked by their ability to make great connections with their students, and when that connection is made, coach and student can achieve incredible things together.

Beyond providing the best service possible, Asa’s true goal is to make that same connection with his clients so they can love and appreciate Lake Tahoe for the same reasons he does. With any luck, he can make that connection with you and invite your family into our fantastic community in Truckee and Lake Tahoe.