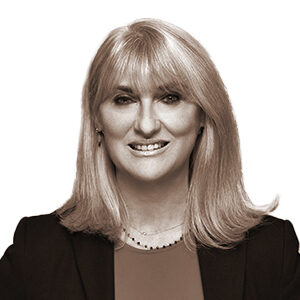 Amy Dorsey grew up in Denver, Colorado. She is a graduate of Columbia University in New York City. She is married and her husband, Connie has been in the hotel business for over 40 years. Because of his career field and job transfers, they have lived throughout the United States; in both cities and resorts, which include Los Angeles, Texas, and New York City. As a result of her husband’s love of the Colorado Mountains, and her home state connection, they continued to return to the Vail Valley.

Amy lives in Cordillera Valley Club with her husband Connie, and the family dogs, Henry James, and Oscar.